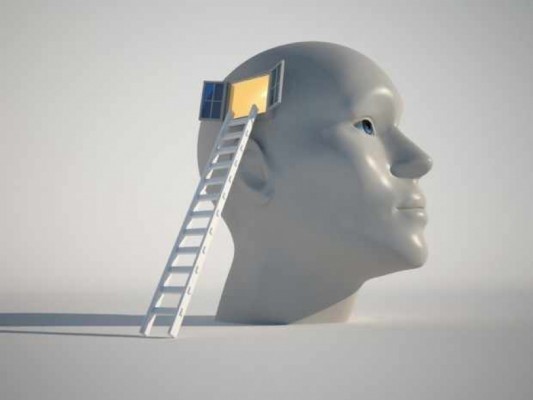 A journey into the mind of the consumer – perceptions of financial services in the UK.

An innovative new market study from The GreenField Organisation.

Traditional methods of market research into consumer buying behaviour are limited in their effectiveness because they only reach the conscious mind. That is because our decisions are so strongly influenced by subconscious thinking that standard analytical approaches can provide an incomplete picture. These omissions can have very significant consequences, as strikingly illustrated during the 2015 UK General Election, when polls failed to predict the outcome.

Colour Word Association (CWA) is an established and patented technique that reaches the subconscious mind. It is a simple yet powerful method that allows much deeper analysis of consumer preferences and behaviour than has been readily available to researchers to date.

An accessible physical presence therefore plays a major part in bringing the company closer to the consumer, and helps to improve the perceptions of approachability, flexibility and human face that are all highly valued by consumers.

Using the Colour Word Association technique it is possible to evaluate how appealing an advertisement is, how important it feels to consumers and whether it links in their minds to the key messages the brand or advert is trying to communicate. The technique can also measure the extent to which an advertisement is associated with the key motivators that matter so much to consumers, and also assess the ads ‘staying power’.

In this study we measured the impact of six television commercials and for comparative purposes a thirty and sixty second version of the same advertisement was included.

This sort of information can be very useful for marketers who must take account of how their brand is perceived in order to tailor the content of their communications to be as effective as possible. Although most marketing communications use a mixture of both rational and emotional ‘arguments’ it is the proportion of the two which must be right in order to influence the consumer.

The psychological technique used here makes it possible to assign a ‘defense’ or resistance score on a scale of 0-100 (where 0 is low and 100 is almost total resistance) for any of the stimuli used.  In this study these stimuli comprised keywords, brands and advertisements.

This score has major implications because the higher the score the more likely it is that consumers will filter out or possibly even disregard completely marketing and sales messages before they reach the decision-making part of the brain.

In short, as consumers are moderately or highly resistant to all fifteen brands tested and it will be challenging to penetrate these deeply entrenched feelings.

The CWA technique is capable of examining specific resistance levels and to make recommendations on strategies to reduce this resistance. Using some of the findings from this work and undertaking further research projects applying this methodology could be a valuable help in tailoring key brand, marketing and sales campaigns to improve their effectiveness.

The CWA technique has enabled us to probe more deeply into the subconscious thoughts and feelings of UK consumers in the financial services sector. Whilst we recognise that there is a plethora of information already available, these insights generally rely solely on traditional survey methods which are dependent on people’s conscious response and ability to explain themselves. As such these methods only reveal conscious and rational thought processes but do not uncover what really drives consumer behaviour, or indeed what will drive it in the future.

These findings have enabled us to put some reasoning behind what is currently happening in the marketplace. Using this technique (and in some cases probing more deeply through further research using CWA) will also enable us to make detailed and specific suggestions and recommendations to help financial service firms in their quest to create more meaningful relationships with target consumers.

To obtain a copy of the full report, which includes insights, solutions, opportunities and commercial implications, please email michelle.render@thegreenfieldorganisation.com